Jews around the city and all over the world will gather with family and friends in the coming weeks to recall their ancestors’ exodus from Egypt and the beginning of their journey to freedom in the land of Israel on Passover.

Seders, funded by The Passover League are conducted at various community locations throughout the Delaware Valley. These Seders reach thousands of individuals who would normally be unable to celebrate the traditional Passover holiday. The Passover League also serves Jewish veterans in various local hospitals.

In addition, The Passover League helps fund the delivery of Kosher meals to homebound individuals and assists many people who are referred through crisis networks.

All of these activities are made possible by donations from individuals and corporations with most donations being made in $20 increments. Throughout the Passover League’s long and successful existence, it has been able to touch the lives of thousands of Jews in the Delaware Valley.

Every one of the Leagues endeavors have made an impact on the Jewish families it has helped, but no other Passover League assisted Seder has grown to the size and scope of the Golden Slipper Passover Seder.

Golden Slipper Club & Charities, in partnership with the Passover League of Philadelphia, hosts a community-wide Passover Seder for more than 500 seniors who otherwise have no place to go honor the holiday. A convoy of buses and vans brings our guests from throughout the region for one of the biggest Seders in the Philadelphia area. The seniors get to enjoy an evening of friendship, entertainment and a delicious traditional Seder dinner provided by Betty the Caterer.

From our Passover League family to yours, we wish you a happy and healthy Pesach 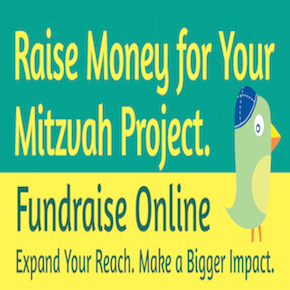